Sold by Moon Edibles, an award-winning company based out of California since 2015, Berry Blasters edibles come in a fun, space-themed package. At 10 milligrams of Indica per dose, they are described on their website as “bite-sized confections coated in milk chocolate,” having a “delicious berry flavored core.” Each pack sells at $10 and comes with ten berry blasters, with 8.8 mg of Cannabinoids and sale glucophage 400mg alexandrenicolas.com 0.02mg CBD. Moon Edibles also offers various other intergalactic-themed edibles such as chocolate bars, gummies, and mints. The Berry blasters come in berry (Indica) and cherry (Sativa) flavors, depending on your strain preference.

Overall, we were not impressed with the taste of the Moon Edibles Berry Blasters due to the oddly gritty texture. Still, the high experience was pleasurable and lasted an adequate amount of time.

Check our other reviews 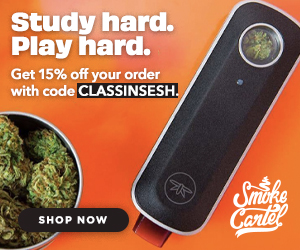 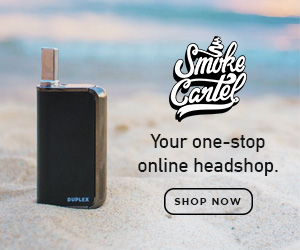